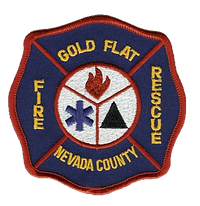 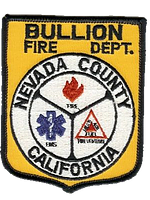 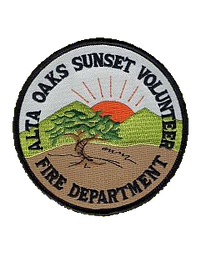 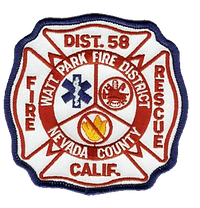 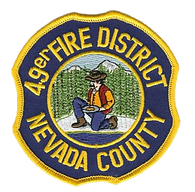 In August of 2001, with the opening of Grass Valley Fire Department (GVFD) Station 2 on Sierra College Drive, NCCFD and GVFD began a joint staffing operation, moving NCCFD personnel from Station 91 to GVFD Station 1 on Brighton Street.  This was a win/win situation for both departments.  The joint staffing operation addressed the situation of two fire stations located within the same geographic area, and allowed GVFD to fully staff Station 2.  Since NCCFD borders wrapped around the city limits of Grass Valley, the operation enabled the departments to eliminate their in-district response plans and begin using the "closest resource" response plan, which allows quick and appropriate responses to both the city of Grass Valley and NCCFD areas.